Posted by Green on February 22, 2020
in prog, psychedelic, rock
as Skydog 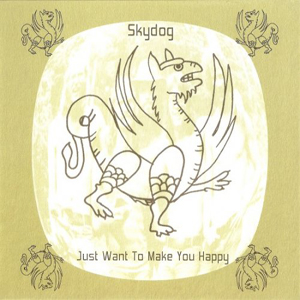 The band’s only album is from Sandy Springs, Georgia. Michael Sweat and Tommy Ladshaw met at Dekalb Junior College in the fall of 1972. Michael introduced a friend to Gary Elmore, and the three of them gathered at Tommy’s house and jammed with his younger brother Johnny, who was still in school at that time. A little later, Jimi Hughes joined them. Thus formed the quintet “Skydog”. They preached purely British music. Probably precisely because the southern sound is completely absent, they did not succeed at home (despite good organ parts, an elegant guitar and very decent vocals), and the meager circulation of the album (100 copies) did not give fame abroad either.