Posted by Green on March 20, 2020
in psychedelic, rock
as Siena Root 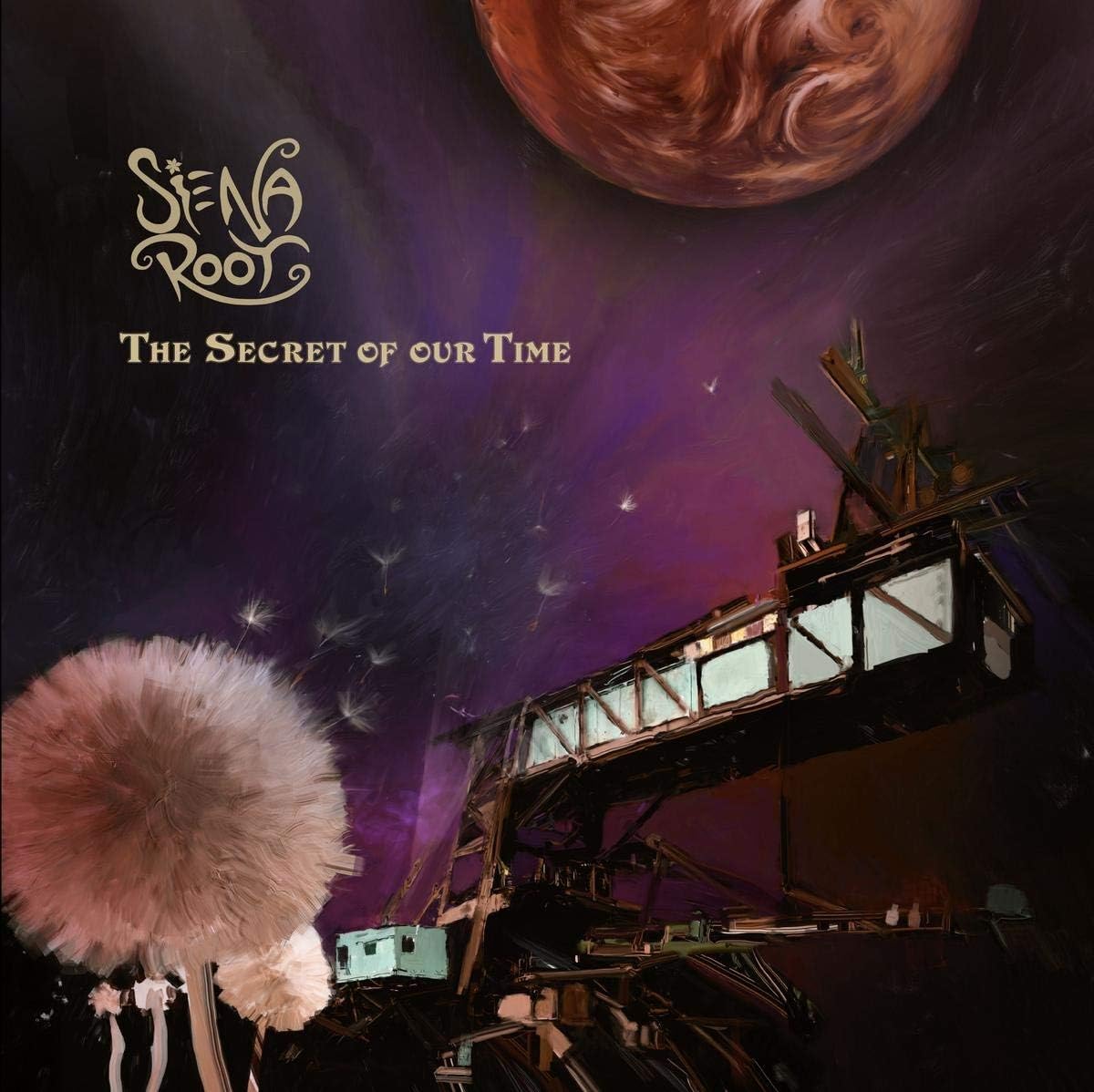 Siena Root came to life in Stockholm and is today considered one of the pioneering Swedish bands in roots rock music. They persistently pulled through with releasing their first album on vinyl back in 2004, long before the retro trend had people carrying down their old turntables from the attic. The quest to bring out the beauty of analogue music production to the listeners continued. The live act came to be an uncompromising show, using all the heavy vintage equipment that most bands lack the strength and passion to carry along. Even a full size multi-track tape recorder was brought on tour during the recording of the live album. The immense dedication to do it all the way is what made Siena Root stand out from the bunch. With a vast discography, the success of their previous longplayer “The Dream Of Lasting Peace” and a reputation of being an extraordinary live act, Siena Root is back in 2020 with a new conceptual album called “The Secret Of Our Time”. Siena Root is well-known for its rainbow spectra of appearances, its many great guest artists, its broad musical range and its unique interpretations of classic rock music. The sound of “The Seceret Of Our Time” is as solid as ever, exploring the boarders between blues, psych, folk and rock. This time more refined with some extra talent and genuine production craftsmanship. The new album features a fluid line-up of guests, friends and old band members, in the same spirit as the previous live album, “Root Jam” (2011).