Posted by Green on May 12, 2021
in british folk, Discography
as Shirley Collins 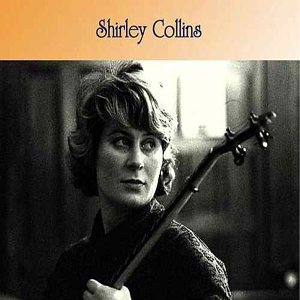 Shirley Elizabeth Collins MBE (born 5 July 1935) is an English folk singer who was a significant contributor to the English Folk Revival of the 1960s and 1970s. She often performed and recorded with her sister Dolly, whose accompaniment on piano and portative organ created unique settings for her sister’s plain, austere singing style.