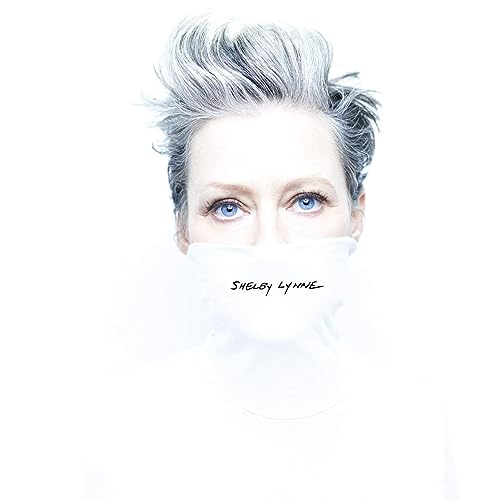 It’s been 20 years since I Am Shelby Lynne, the album which earned her a Best New Artist Grammy nod. This time, Shelby Lynne, her debut Thirty Tigers release, removes the “I Am” and gets direct to the heart of the singer-songwriter-instrumentalist who gives it her name. This is an album of mostly solo, spare but emotionaålly rich, original torch songs done the only way this idiosyncratic artist knows how – at once tortured and vulnerable, with intimate feelings laid bare, but ultimately offering hope that there’s a light in the darkness. Recalling her 2008 Dusty Springfield tribute, Just a Little Lovin’, recorded with the late Grammy-winning producer Phil Ramone at the same Capitol Studios where the new album was mixed, the soulful Shelby Lynne is her most personal, autobiographical statement yet on the dual, push-pull nature of love: at once close enough to touch, but also a frustrating tease that can both seduce and abandon.

The album itself proceeded from a collaboration between Lynne and lyricist/director /screenwriter Cynthia Mort that morphed into an unreleased, full-length feature film, When We Kill the Creators, featuring several live recordings made right on the set of the production, which explains their raw immediacy. Starring Lynne representing not just her alter ego, but all “endangered” musicians and artists, the movie makes a strong case for the ever-going conflict between art and commerce, and how dangerous it can be to muzzle creativity for the corporate buck. Songs like the opening, ominous “Strange Things” (with lyrics by Mort), the aching “Revolving Broken Heart” and the climactic self-declaration “Here I Am” (another collaboration with Mort) – all recorded live during filming – take on a narrative arc that exists on its own.