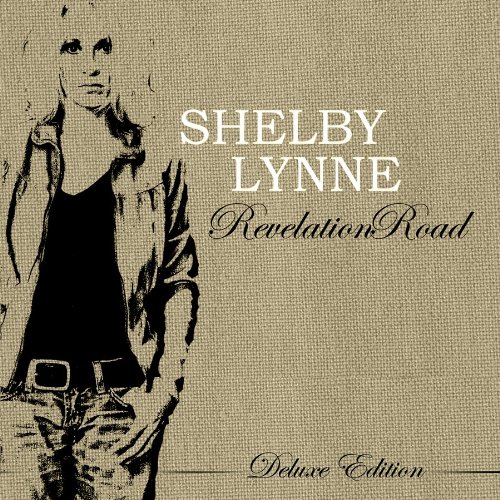 Revelation Road was released in October 2011, and it is Lynne’s finest recording. It’s also her most personal and most poetic. Lynne is the only songwriter here—but also the only musician. Released on her own label, this disc comes off as the most complete expression of Shelby Lynne there could be. Critics properly loved it.

A year later, Lynne is releasing a “Deluxe Edition” that includes five additional acoustic tracks of Revelation tunes or other exclusives, adding a sweet additional layer to this masterful record. If it seems too soon for Lynne to be re-selling what she released only a year ago, well…, maybe it’s never too early to celebrate something this good. Plus, the first disc comes in a collection with Lynne’s first live record, recorded earlier this year in Santa Monica, as well as two DVDs—another live show and a “making of” documentary about the 2011 record.