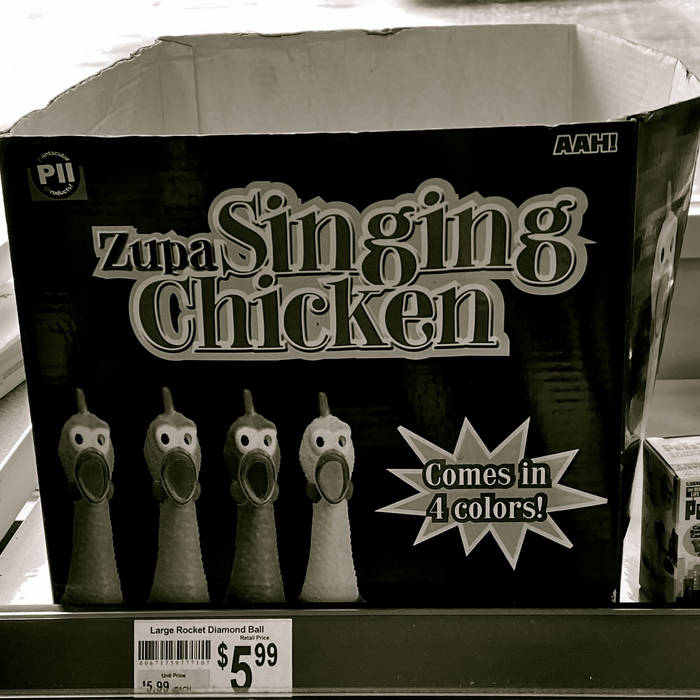 Truth be told, Scott McCaughey is a Pacific Northwest treasure. Formerly, he was a Seattle treasure, but he headed south to spread the wealth to Portland, so we enhanced his title. His many projects include Young Fresh Fellows, the Minus 5, the Baseball Project, Filthy Friends, Tired Pony, and the No Ones. But with touring for any band currently suspended, Scott displays his disdain for household projects, self-improvement courses and other stay-at-home trends by recording a new album for his solo musical identity, Scott the Hoople. He gave himself the month of April to do it, and by the deadline he had recorded 11 songs.