Posted by Green on July 2, 2019
in fusion, jazz, rock
as Scott Henderson 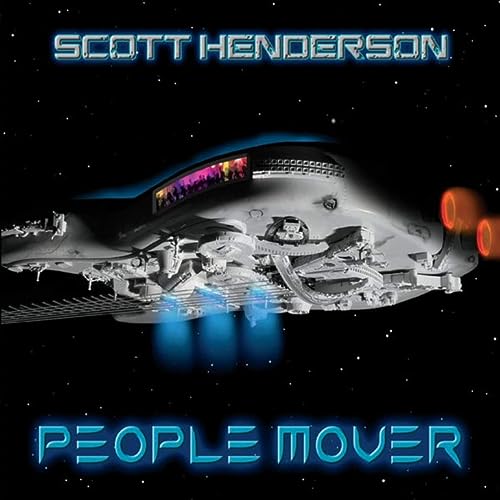 Guitar virtuoso Scott Henderson has finished his new album People Mover, the most ambitious project of his career! People Mover demonstrates Scott’s striking ability to combine elements of jazz, rock, funk and blues in an even more authentic, seamless and musical way than any of his previous work. Proof that after 35 years as a bandleader, Scott is a musician who’s playing and composing continues to grow.