Posted by Green on November 6, 2019
in rock
as Santana 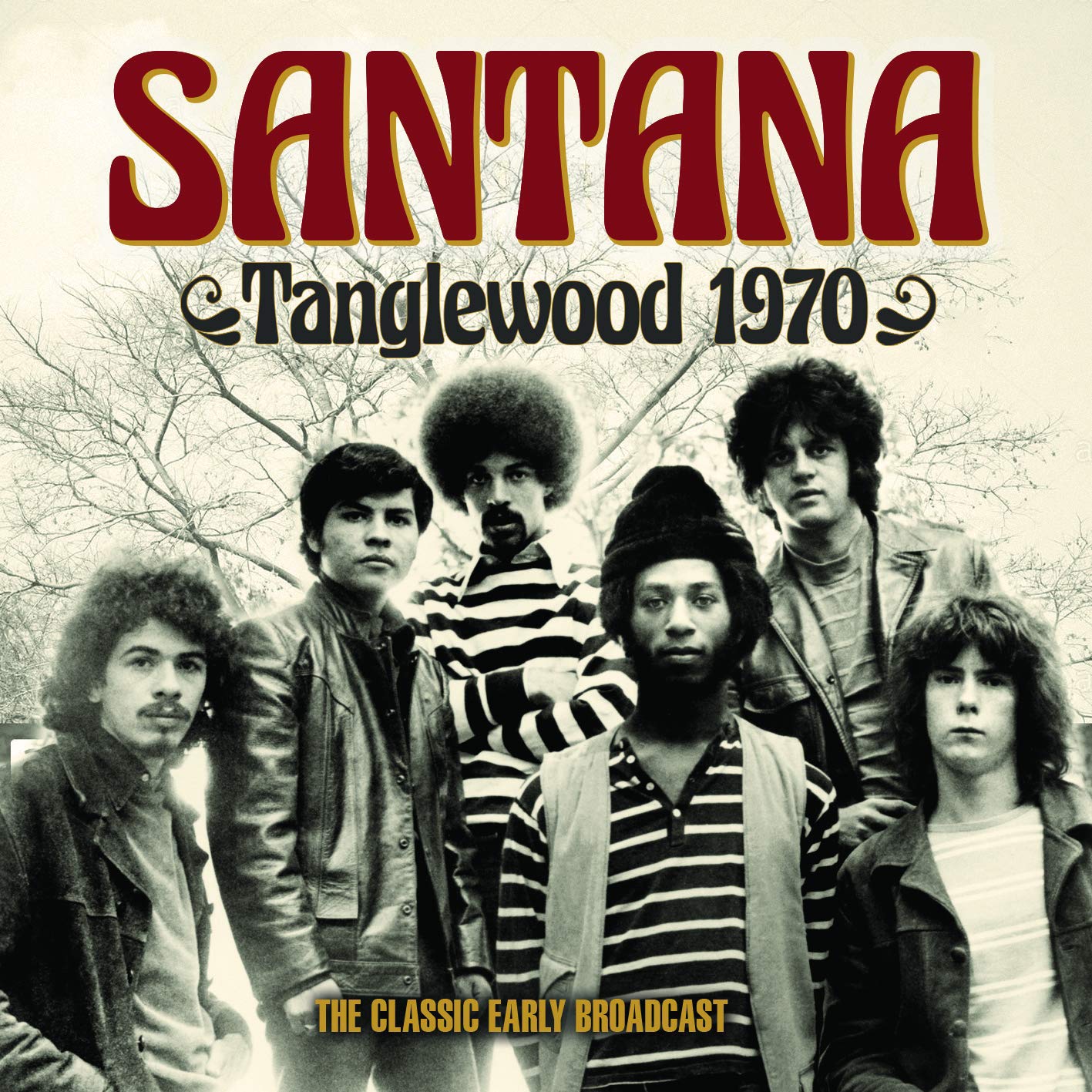 Santana hit the mainstream following their majestic performance at the Woodstock Festival in August 1969, and released their debut album a few weeks later. The record hit No. 4 on Billboard and the rest – as they say – is history. The band toured the US following the album s release while simultaneously working on its follow up, Abraxas, released in September 1970. A month before their sophomore release, Santana performed an extraordinary show at Tanglewood, near Boston in Massachusetts, where they played a dazzling set consisting of songs from both their albums. Released here on CD for the first time, the recording is culled from an FM Broadcast of the performance and comes in superb quality, allowing listeners to re-live the glory days of probably the finest Latin-Rock ensemble ever to grace a stage.