Posted by Green on January 8, 2022
in Discography, folk-rock, singer-songwriter
as Sam Phillips 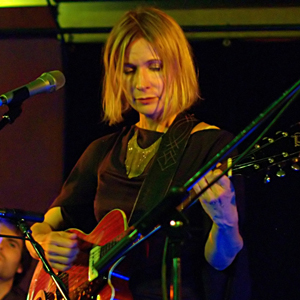 Leslie Ann Phillips[1] (born January 28, 1962), better known by her stage name Sam Phillips, is an American singer and songwriter. Her albums include the critically acclaimed Martinis & Bikinis in 1994 and Fan Dance in 2001. She has also composed scores for the television shows Gilmore Girls, Bunheads, and The Marvelous Mrs. Maisel.