Posted by Green on June 10, 2021
in folk-rock, singer-songwriter
as Ryan Adams 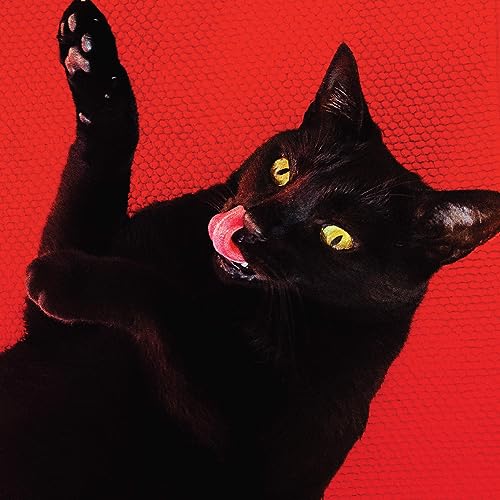 Ryan Adams returns with the second album in the trilogy Big Colors! It is his 18th studio album and is a striking change of direction from the last, an upbeat record rich in drums and synth encapsulating the 1980s vibe spectacularly and produced with Don Was and Beatriz Artola. The 7 time Grammy nominated Adams, famed for being one of rocks most talented songwriters, has sold millions of records and produced albums for some of musics most influential artists.