Posted by Green on June 25, 2021
in americana, blues, country, Discography
as Ry Cooder 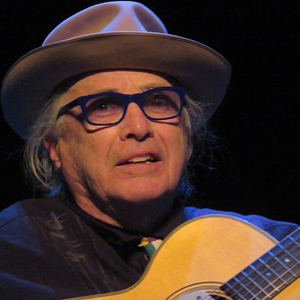 Ryland Peter Cooder (born March 15, 1947) is an American musician, songwriter, film score composer and record producer. He is a multi-instrumentalist but is best known for his slide guitar work, his interest in roots music from the United States, and his collaborations with traditional musicians from many countries.

Cooder was ranked eighth on Rolling Stone magazine’s 2003 list of “The 100 Greatest Guitarists of All Time”(David Fricke’s Picks). A 2010 ranking by Gibson placed him at number 32.