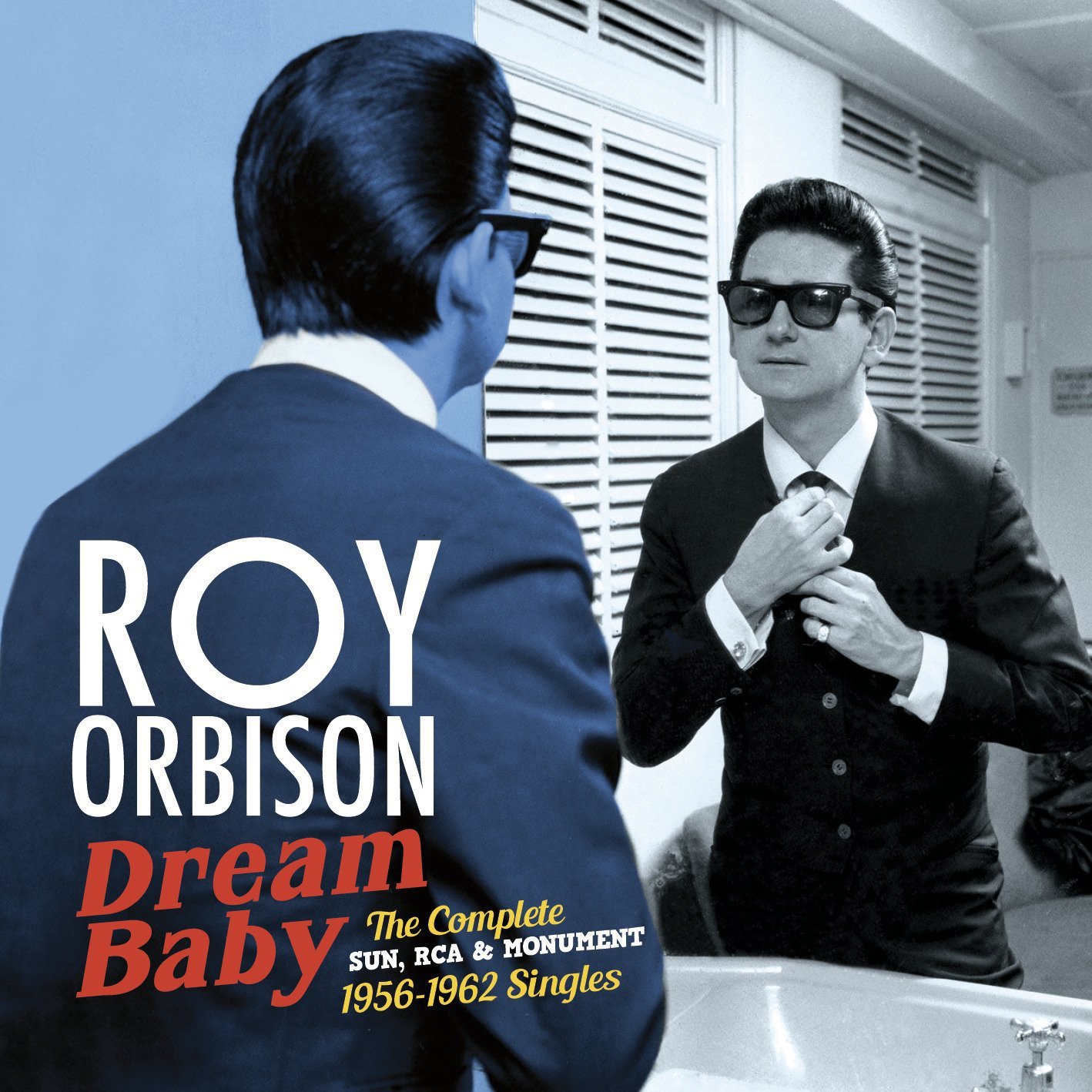 With his twanging guitar and quavering bel canto tenor, Roy Orbison created his trademark sound a combination between soulful rock & roll, pop, snarling blues and his mainstay, the romantic/paranoiac ballad with falsetto crescendos and strings. Orbison recorded the majority of his best work between the mid 50s and the early 60s, including hits like Only the Lonely, Ooby Dooby, Running Scared, Crying, Dream Baby, and Workin for the Man, to name just a few. The aforementioned songs, and many others, have been included on this essential CD, which compiles all of Roy Orbison s 7 singles (A & B sides) released between 1956 and 1962 by such iconic labels as Sun, RCA, and Monument. The original gems presented here have been brilliantly remastered to achieve the most pristine sound. These sides helped to consolidate The Big O (Orbison s nickname) as one of the all-time-great singers.