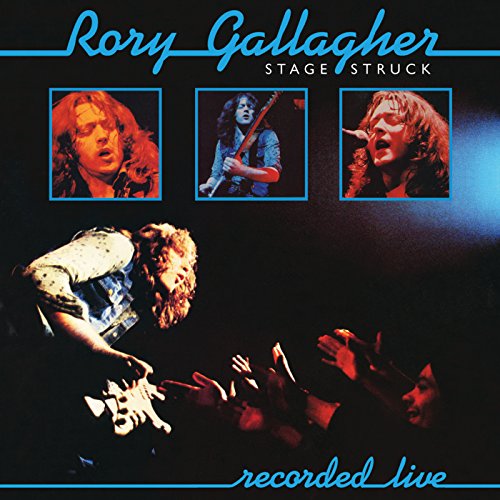 Stage Struck is the eleventh album and the third live album by Irish singer/guitarist Rory Gallagher. Released in 1980, it documents his world tour in support of his 1979 album Top Priority. Accordingly, it features many songs from that album, but it also includes songs from his previous albums. The album sees Gallagher taking a faster-paced, more hard rock sound than on his previous blues-dominated live albums.