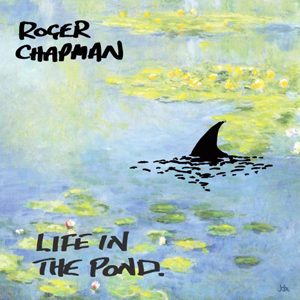 Family singer Roger Chapman’s first studio album in 12 years.Life In The Pond, Chappo’s first studio outing since 2009’s Hide Go Seek, reunites him with faces from his past – including Family’s Poli Palmer as co-writer/producer and guest guitar from Procol Harum’s Geoff Whitehorn, while connecting the dots between his early influences and taking the pulse of modern life.