Posted by Green on September 11, 2020
in rock
as Robin Trower 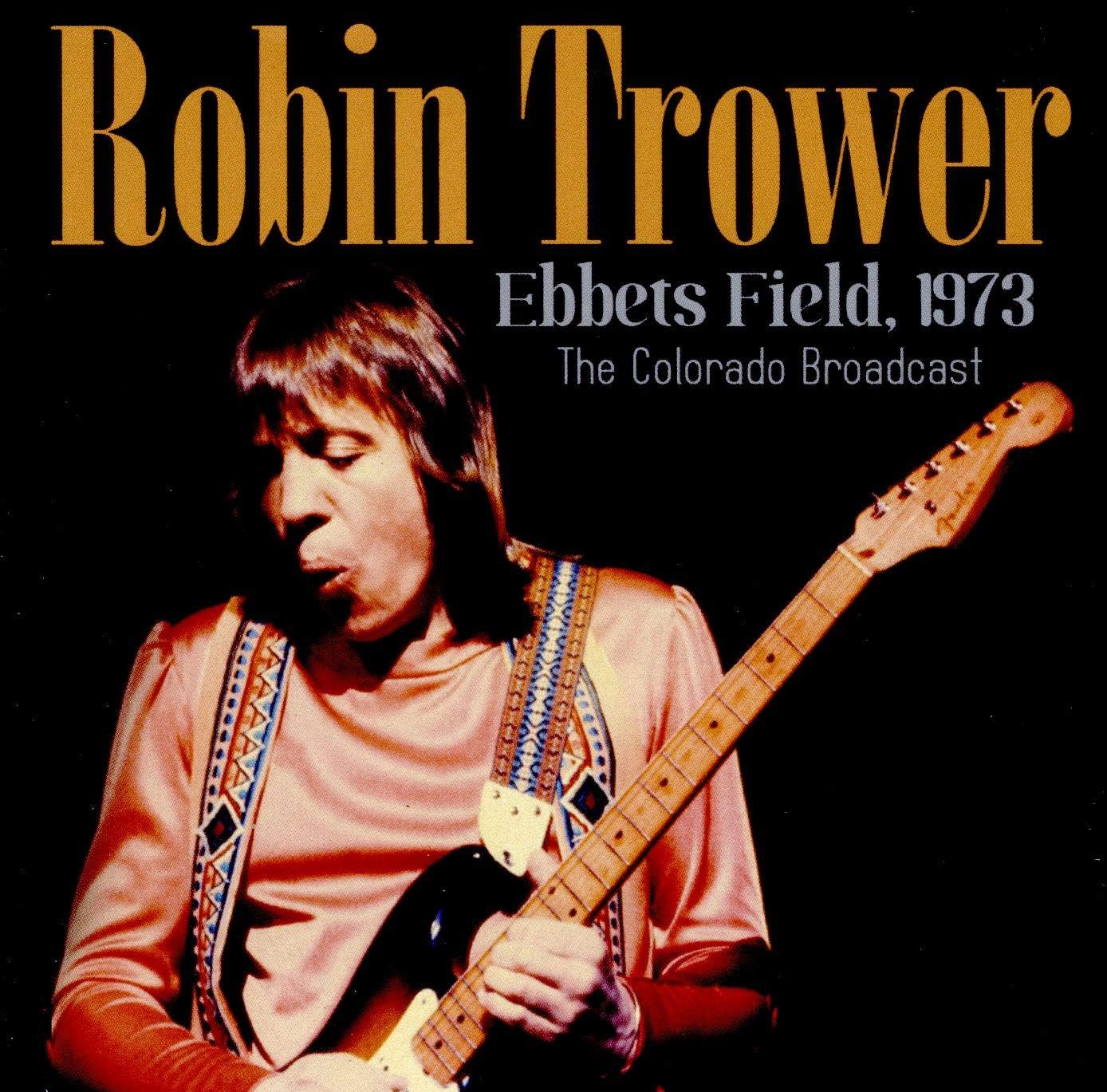 DYNAMIC ROBIN TROWER BAND BROADCAST FROM THE YEAR OF THEIR DEBUT ALBUM Robin Trower grew up in Southend-on-Sea, Essex. In 1962, he formed the group that soon became The Paramounts, later including Westcliff High School pupil Gary Brooker. The Paramounts disbanded in 1966 to pursue individual projects. Trower then joined Brooker’s new band Procol Harum following the success of their debut single A Whiter Shade of Pale in 1967, remaining with them until 1971 and appearing on the group’s first five albums. Now wanting to form his own group, Trower invited James Dewar, ex of Stone The Crows, to act as his bassist and recruited drummer Reg Isidore (later replaced by Bill Lordan) to form the Robin Trower Band in 1973. Trower s first LP with his new combo, Twice Removed From Yesterday, came out in March 73 on Chrysalis, following which the threepiece went out on tour to promote the new record. On August 6th they played at the famous Ebbet s Field Club in Denver, where they put on an incredible show which was recorded for live FM Radio Broadcast. Previously unreleased the full set performed is now available on this CD for the first time, with the added attraction of bonus cuts featuring a lengthy interview with Robin Trower, during which he details his entire career from his time in The Paramounts and Procul Harum through to his lengthy solo-career.