Posted by Green on June 27, 2021
in country-rock
as Robert Earl Keen 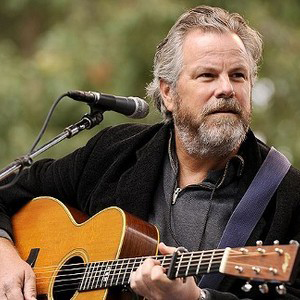 Robert Earl Keen (born January 11, 1956) is an American singer-songwriter and entertainer. Debuting with 1984’s No Kinda Dancer, the Houston native has recorded 18 full-length albums for both independent and major record labels. His songs have had cover versions recorded by several country, folk and Texas country music musicians, including George Strait, Joe Ely, Lyle Lovett, The Highwaymen, Nanci Griffith, and the Dixie Chicks.

Although both his albums and live performances span many different styles, from folk, country, and bluegrass to rock, he is most commonly affiliated with the Americana genre. Keen has toured extensively both in the US and abroad throughout his career, and was inducted into the Texas Heritage Songwriters Hall of Fame in 2012 along with Lyle Lovett and the late Townes Van Zandt.