Posted by Green on September 10, 2020
in country
as Reba McEntire 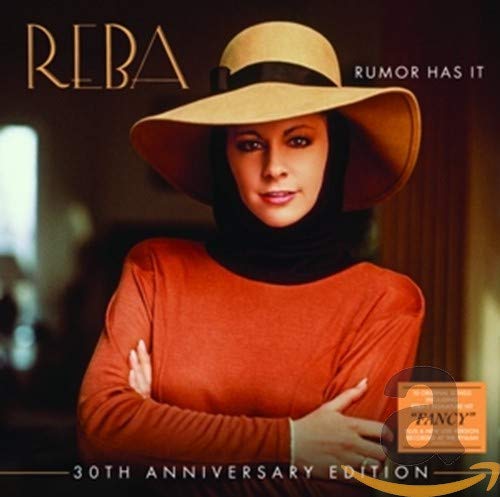 Reba McEntire will be re-releasing her Triple Platinum album – Rumor Has It . It is the 30th Anniversary of this iconic album and to help celebrate this, the album will have bonus tracks that have never before been released. Rumor Has It is the 17th studio album by Reba McEntire. It was released on September 4, 1990. The album contained 4 Top 10 hits including- “Rumor Has It”, “Fancy”, and the #1 Song-“You Lie”. The album reached #2 on the Top Current Country Albums chart.