Posted by Green on December 14, 2019
in country
as Ray Price & The Cherokee Cowboys 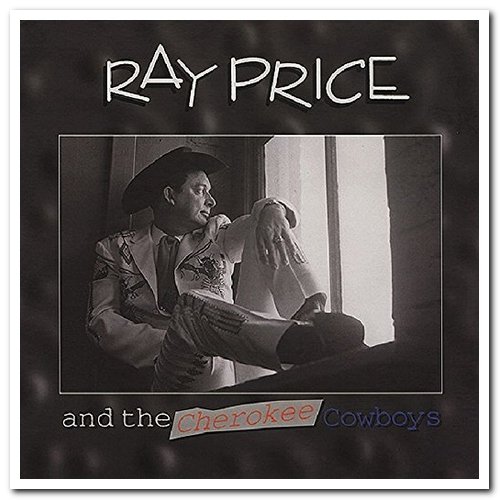 ‘…during the rockabilly and early country-pop years Ray Price almost single handedly kept the hard country torch aflame and, in so doing, virtually created an industry of musicians who either wrote or played for him.’Bill Malone.

For years, we’ve had requests to document Ray Price’s classic years, and so we have! Starting with the Bullet record Jealous Lies in 1950, we follow Ray’s career up to Danny Boy in 1966, which marked a turning point. In between, we have Ray’s classic hillbilly shuffle period. Songs like City Lights, Crazy Arms, My Shoes Keep Walking Back To You, Heartaches By The Number, Night Life, Release Me and I’ve Got A New Heartache are included, along with all the albums, and an incredible session-by-session booklet with hundreds of rare photos. It amounts to a seminal collection that every fan of ’50s and ’60s country music will want. Ray Price, who was inducted into the Country Music Hall of Fame in 1996, will celebrate his 86th birthday on January 12, 2012.