Posted by Green on July 11, 2019
in folk-rock
as Purple Mountains 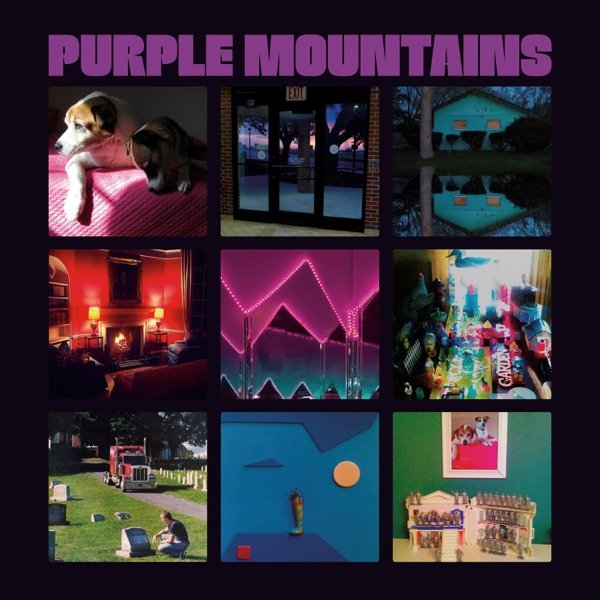 David Berman resurfaced to introduce the world to Purple Mountains, his first project since Silver Jews disbanded more than a decade ago. Now, he’s formally announced his debut album under the moniker and mapped out a corresponding tour. The self-titled record is due out for release July 12th through longtime label Drag City.

Purple Mountains collects 10 new songs, with titles such as “That’s Just the Way That I Feel”, “Darkness and Cold”, “Margaritas at the Mall”, and “Storyline Fever”. Per a statement, the effort was produced by Jarvis Taveniere and Jeremy Earle of the band Woods.