Posted by Green on April 11, 2019
in original soundtrack
as PJ Harvey 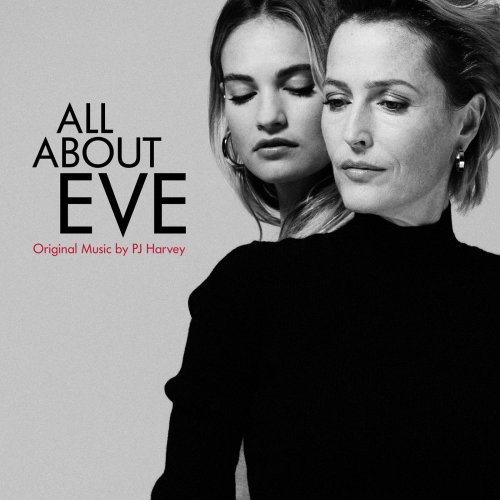 All About Eve—The Original Soundtrack is out April 12 via Lakeshore/Invada. It’s Harvey’s first album of music since 2016’s The Hope Six Demolition Project, although she has released several singles in the past few years. For the soundtrack, Harvey collaborated with James Johnston and Kenrick Rowe, and it also includes a track, “The Sandman,” with vocals by Anderson. She said in a statement, “I have always loved stories, and so to compose music to support and enhance a story being told is a challenge I enjoy. I also love the freedom that working instrumentally can give me without the constraints of song form.”