Posted by Green on December 18, 2018
in blues-rock
as Peter Karp 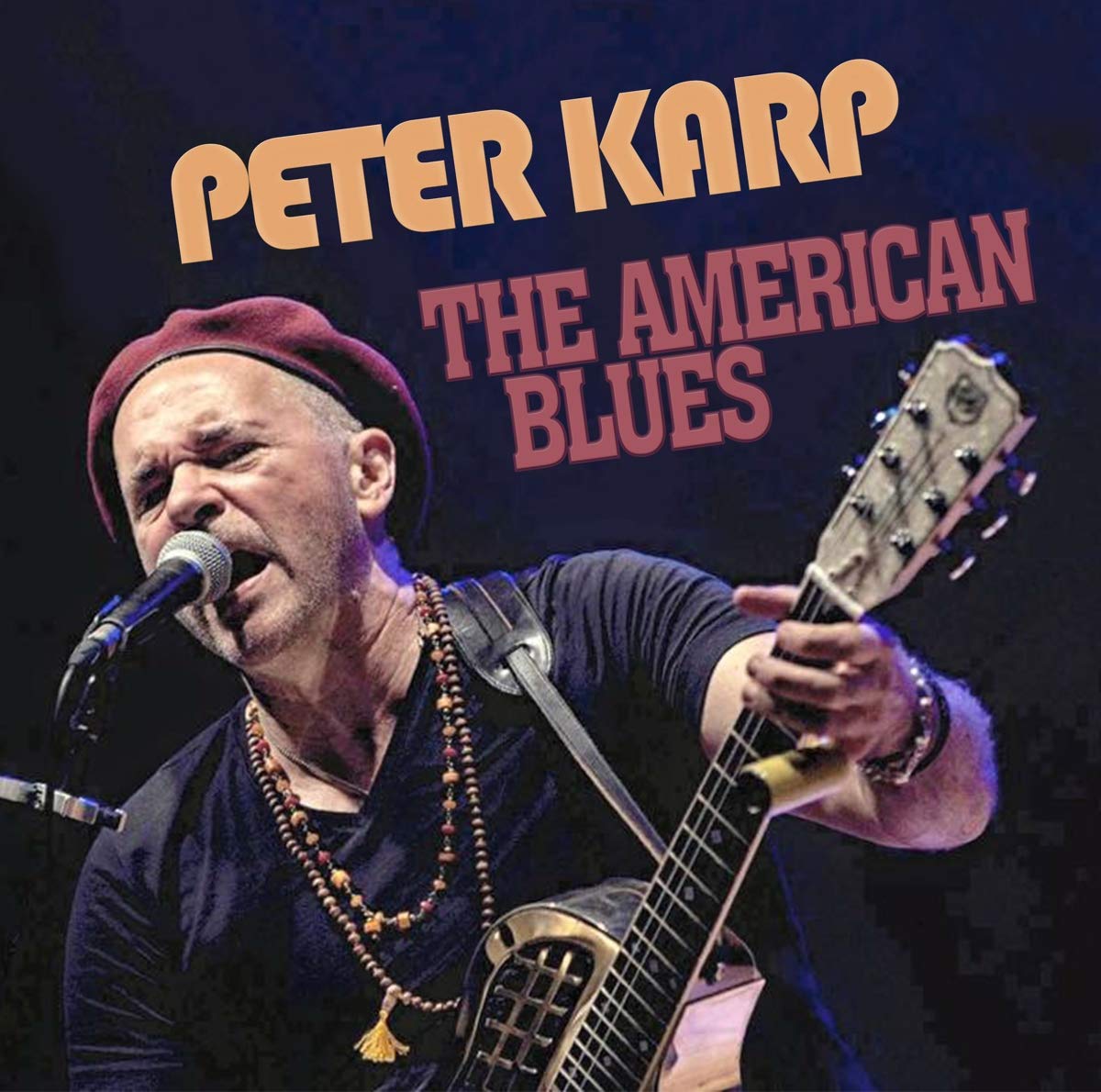 Karp is best known recently for his work on the Blind Pig label with Canadian guitarist, Juno Award winner and partner Sue Foley. Raised in south Alabama and New Jersey, his stylings embrace swamp, country and R&B in addition to the blues. Primarily a slide guitarist who’s influenced by Freddy King and Elmore James, he’d released the albums Roadshow and The Turning Point previously as a vehicle for his songs rather than stardom. But his work with Foley has reached the top of blues charts around the world.