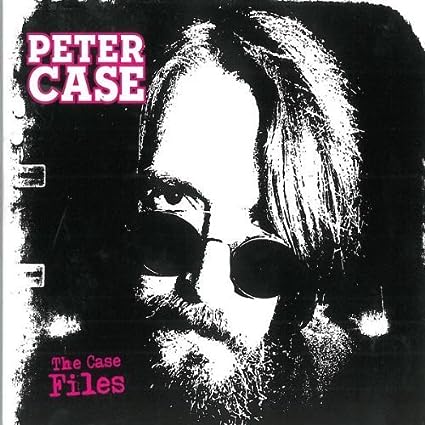 he Case Files is not a new Peter Case album per se, but rather an odds and sods collection of demos, outtakes, one live shot and other rarities recorded between 1985 and 2010. Some of the songs are in band arrangements with various session players, and others are just Case and an acoustic guitar. Covers are additionally well represented, as the album contains gems from the Rolling Stones, Bob Dylan and Alejandro Escovedo. What’s more, the blues can be found here in large quantities as we have songs such as a new arrangement of the traditional “Milkcow Blues”, a cover of Dylan’s “Black Crow Blues” and “Round Trip Stranger Blues” (the latter of which Case notes in his liner notes accompanying the disc isn’t really a blues track, as it is more of a country rocker, but let’s just pretend it’s blues for the sake of argument).