Posted by Green on February 27, 2020
in southerrn rock
as Outlaws 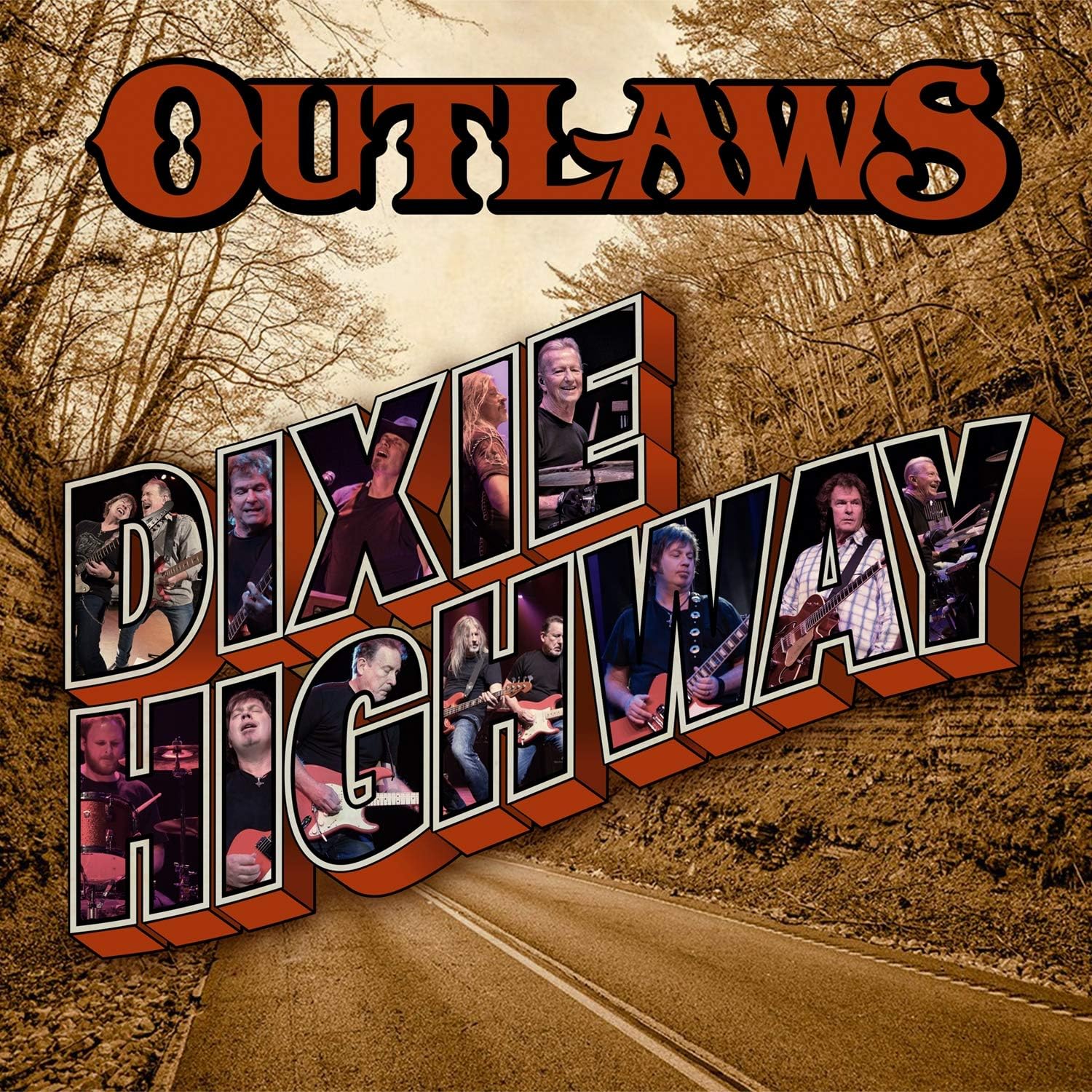 OUTLAWS will celebrate their 45th anniversary since the release of the first album!!! The band released legendary albums like “Hurry Sundown and “Ghost Riders” and are together with Lynyrd Skynyrd and Molly Hatchet one of the biggest Southern Rock bands. The band, still led by original members Henry Paul and Monte Yoho, released in 2016 the much acclaimed live album “Legacy Live” on Steamhammer/SPV The new album is back to the roots and the first one since 2012.