Posted by admin on May 8, 2020
in acoustic, blues, Discography, jazz, rock
as Otis Taylor 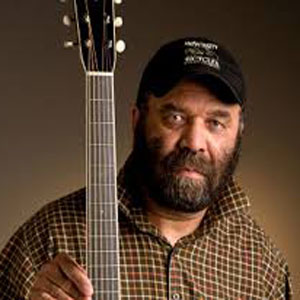 Otis Taylor (born July 30, 1948,Chicago, Illinois, United States) is an American blues musician. He is a multi-instrumentalist whose talents include the guitar, banjo, mandolin, harmonica, and vocals.