Posted by Green on November 3, 2020
in bluegrass, country
as Old & In The Way 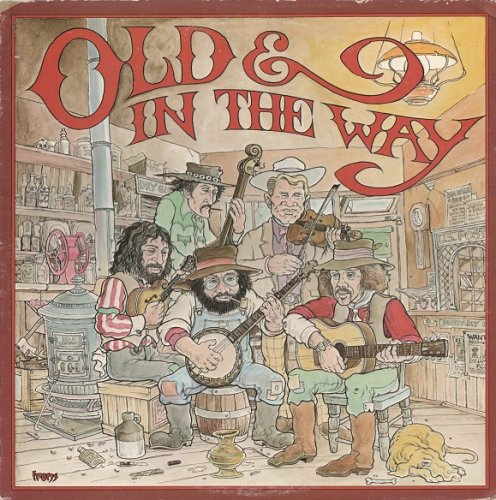 Old and in the Way is the self-titled first album by the bluegrass band Old and in the Way. It was recorded 8 October 1973 at the Boarding House in San Francisco by Owsley Stanley and Vickie Babcock utilizing eight microphones (four per channel) mixed live onto a stereo Nagra tape recorder. The caricature album cover was illustrated by Greg Irons. For many years it was the top selling bluegrass album of all time, until that title was taken by the soundtrack album for O Brother, Where Art Thou.