Posted by Green on September 9, 2020
in americana, rock
as Oh Susanna 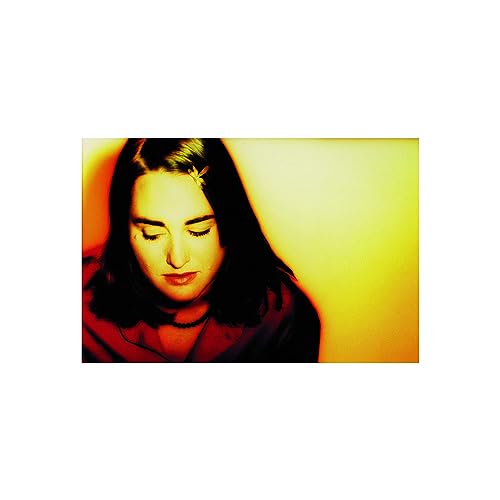 Americana singer-songwriter Oh Susanna announces the deluxe edition of her stunning critically acclaimed album Sleepy Little Sailor on MVKA. The original 11 songs are accompanied by acoustic recordings of 5 of the songs from the album including the title track, which is shared today.
Born in Massachusetts, America, and raised in Western Canada, Suzie Ungerleider began performing under the name Oh Susanna in the mid-1990s, winning instant praise for her debut album Johnstown in 1999. Suzie had been quietly working as a clerk at a Vancouver library when in 1996 she self-released a cassette tape of seven songs recorded for just $200, and found herself besieged by music industry executives and agents after performing a tiny set at a local club.
With her gloriously emotive, crystalline voice and folk-noir balladry that have drawn comparisons with Gillian Welch, Neko Case, Sarah McLachlan and Tori Amos, Suzie drew support from “Whispering” Bob Harris who championed her on BBC Radio after receiving Johnstown in the post. “I immediately loved it,” he said later, raving about the “heart-tugging emotive quality” of her voice. Van Dyke Parks, Jim White and Booker Prize-winning author Michael Ondaatje have all declared themselves fans; Suzie has supported White as well as Wilco and Whiskeytown.
Sleepy Little Sailor brought her considerable critical acclaim in the UK two years later, in 2001. After her intense, concept-style debut album – inspired by the 1889 flood that ravaged the steel city of Johnstown, and redolent of old Appalachian ballads – her captivating follow-up bared all in dreamy late-night rootsy songs showing off a voice that was alternately gutsy and fragile.