Posted by Green on September 9, 2020
in americana, Discography
as Oh Susanna 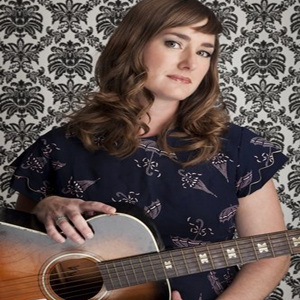 Suzanne Elizabeth Ungerleider, who writes and performs under the name Oh Susanna, is an American-Canadian alternative country singer-songwriter from Vancouver, British Columbia, currently based in Toronto. Ungerleider chose to perform under the name Oh Susanna rather than her given name as a means of keeping her private and professional lives separate. She initially wanted to be a somewhat theatrical performer. “I had this notion, okay I’m going to try and wear these vintage clothes and I play this old Stella guitar, which is like this mail order guitar that blues guys used to play,” said Ungerleider.