Posted by Green on September 9, 2020
in psychedelic, punk, rock
as Oh Sees 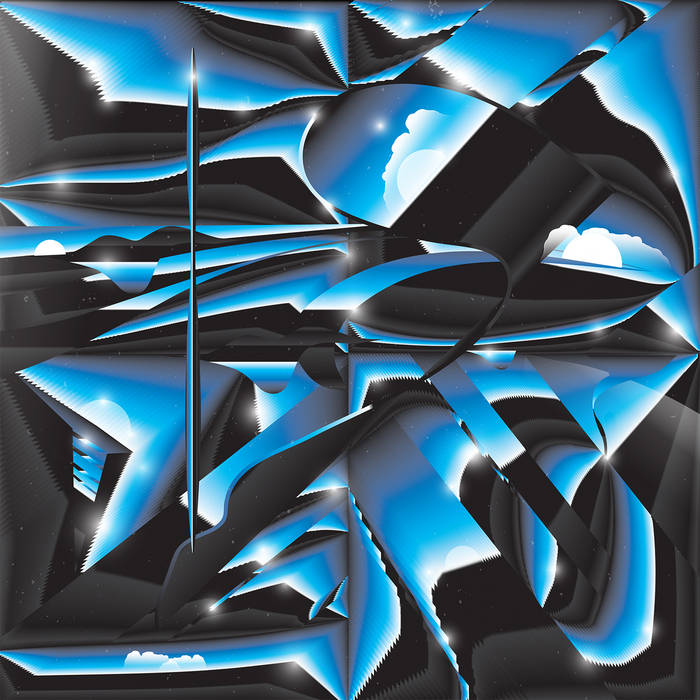 Protean Threat marks the group’s 23rd album overall since forming in San Francisco, CA back in 1997. Over the years the band has gone by many different monickers, including OCS, The Ohsees, The Oh Sees, Thee Oh Sees, just plain Oh Sees, and on the new record Osees. Throughout all of the band’s permutations of names and members, founder John Dwyer has remained the one constant over 23 years of playing.

While Oh Sees’ sound has evolved over the years, seeing the band explore more progressive and even jazzy sounds, “Dreary Nonsense” finds Dwyer returning to the band’s garage punk roots. The 94-second tune immediately drops listeners into an uptempo, overdrive-laden guitar riff that, after some quick ascending licks, throws them straight profanity-laced lyrics. The song isn’t simple arthritis-inducing Ramones power chords either, as an array of distortion and effects elevate the song beyond the standard milieu of choppy punk songs.

In a rambling poetic statement that accompanied the album announce, Oh Sees referred to Protean Threat as being, “At the apogee of scuzz/ punk anthem amulets for your ears and heart/ a battery for your core.” Scroll down to see the full statement from Oh Sees announcing Protean Threat, as well as the album’s track list and the original March live stream where the band rehearsed the new album.