Posted by Green on November 20, 2019
in folk-rock, prog, psychedelic
as Oasis 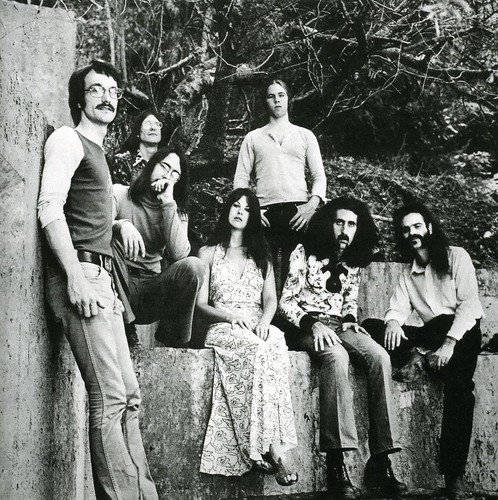 Psih, prog, folk band “Oasis” has released its only album in Canada with a circulation of 150 copies. Although it is known that they were based in Marin County (San Francisco). Before that, the band was called “RJ Fox” and released one (according to other sources, two albums). Singer Sherry Fox previously worked in “Cookin ‘Mama” and with famous singers David Crosby and Chet Nichols. Kelly Bryan played in the band “Grootna”, and after “Oasis” he worked with Jesse Colin Young. The band’s music is a West Coast with pronounced psychedelic moves.