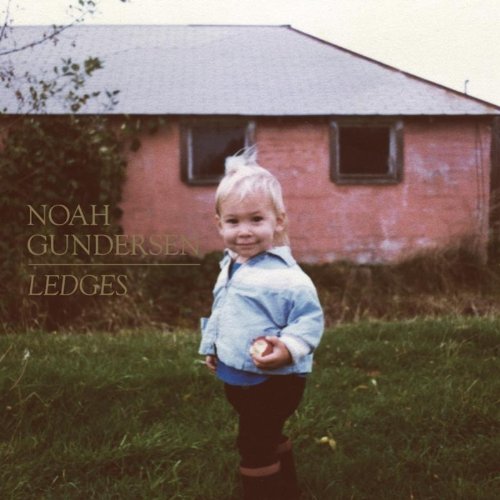 His latest album, ‘Ledges’, self-produced and recorded at Pearl Jam guitarist Stone Gossard’s Studio Litho in Seattle, represents the latest stop in a journey which began in his strictly conservative, religious home growing up, where he was strictly forbidden to listen to secular music. Instead he grew up listening to Bob Dylan’s gospel albums, along with Christian artists such as Keith Green, Larry Norman and Rich Mullins. “I’m not a religious person anymore, but I’ve learned that spiritual energy transcends religion and that’s something I’ve attempted to incorporate into my music,” Noah explains. An impressive personal work, ‘Ledges’ co-mingles the sensual and the sexual with the spiritual, often using religious and biblical imagery like Leonard Cohen to plumb the depths of everyday emotions and feelings.