Posted by Green on March 7, 2019
in psychedelic, space-rock
as Nik Turner 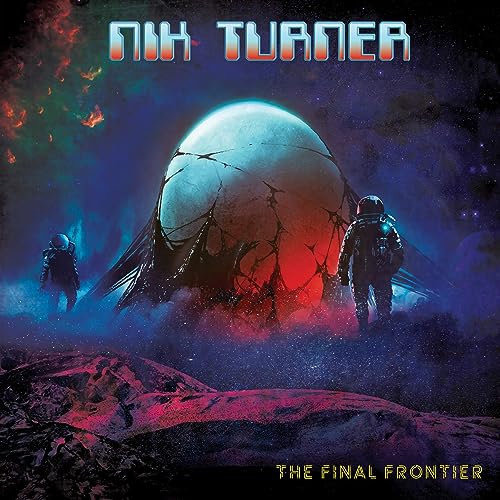 The space rock legend and co-founder of Hawkwind, Nik Turner, launches this solo project that goes further than any auralnaut has gone before! All new and original songs that harken back to the sci-fi psychedelia of early Hawkwind highlighted by “Out Of Control” and “Thunder Rider” (Turner’s long-running nickname)!