Posted by Green on May 7, 2020
in folk, singer-songwriter
as Nico 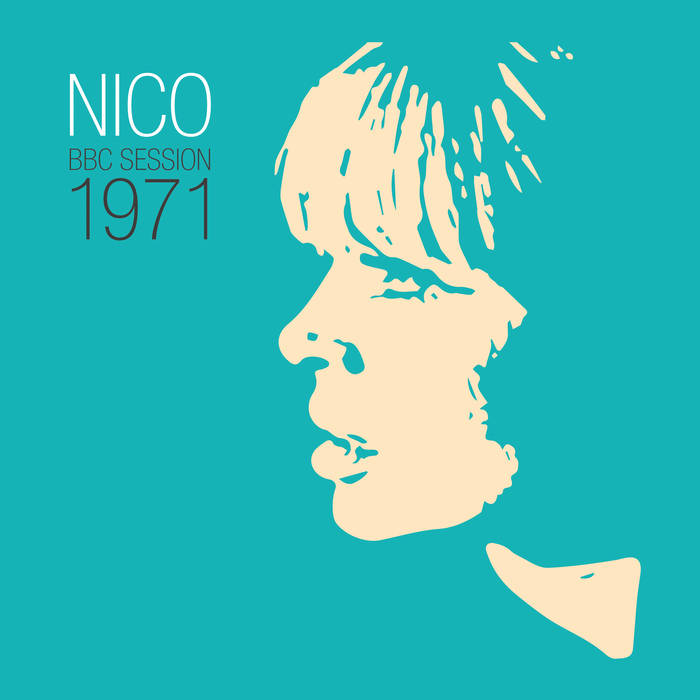 Previously only available as a vinyl release on John Peel’s and Clive Selwood’s Strange Fruit label during a brief period in 1988, this four track vinyl EP was the first of two sessions Nico performed for John Peel (the second was in 1974), and was recorded live for BBC Radio One’s Top Gear on 2nd February 1971 and broadcast the following week.This haunting session is Nico at the height of her creative powers as testified by those who saw her solo concerts accompanying herself on harmonium around this time.