Posted by Green on September 6, 2020
in folk-rock, singer-songwriter
as Neil Young 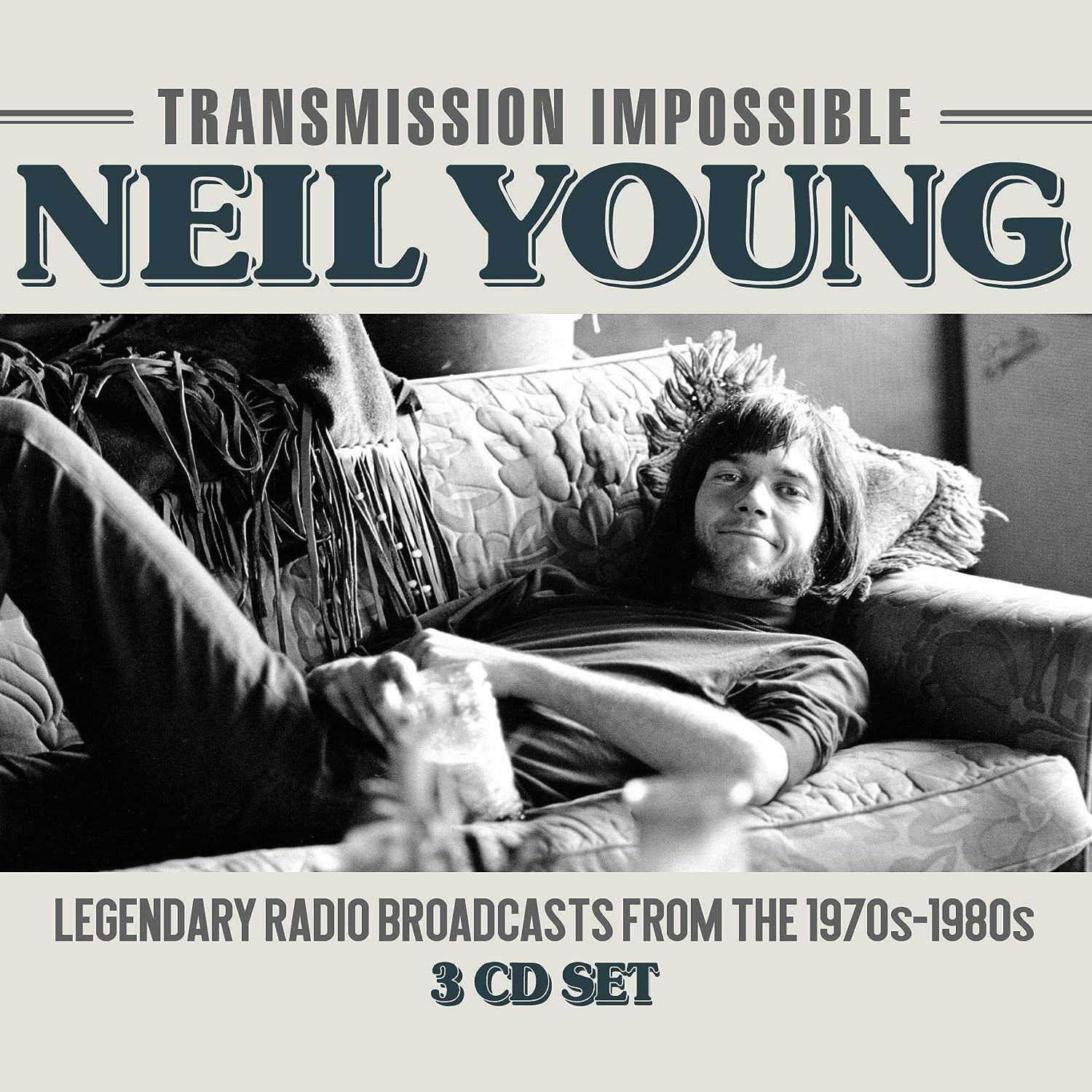 his triple disc collector’s box set features rare broadcast recordings by Neil Young, originally transmitted from live shows the great man performed in the 1970s and 1980s; his glory years if you will. Disc One includes two such superb performances : the first a short set Neil played alongside Bob Dylan and members of The Band at the San Francisco SNACK Benefit concert in 1975, and secondly his legendary acoustic set from the late show he gave at Boston’s Music Hall in November 1976. Disc Two features Young’s marvellous appearance on the Austin City Limits programme in 1984. Including recent cuts mixed with NY classics, this is perhaps Neil’s finest performances of that period. Disc Three houses another ’80s gig, played at the end of the decade in Hamburg, Germany, on 8th December 1989, shortly after the release of his dynamic Freedom album.