Posted by Green on December 20, 2020
in alternative, Discography, folk
as Moriarty 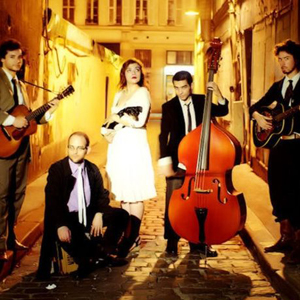 Moriarty is a French-American musical group formed in 1995. It is a musical collective of five artists of French, American, Swiss and Vietnamese origin, who were mostly born in France to American parents.The group was named Moriarty in reference to Dean Moriarty, the hero of On the Road by Jack Kerouac.