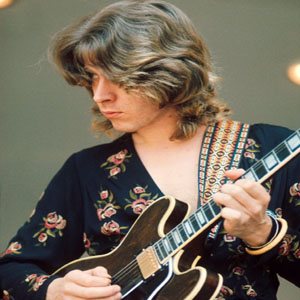 Since leaving the Rolling Stones in December 1974, Taylor has worked with numerous other artists and released several solo albums. From November 2012 onwards he participated in the Stones’ 50th-Anniversary shows in London and Newark, and in the band’s 50 & Counting tour, which included North America, Glastonbury Festival and Hyde Park in 2013. He was ranked 37th in Rolling Stone magazine’s 2011 list of the 100 greatest guitarists of all time.Guns N’ Roses guitarist Slash states that Taylor had the biggest influence on him.