Posted by Green on February 7, 2021
in alternative, Discography, folk
as Michael Hurley 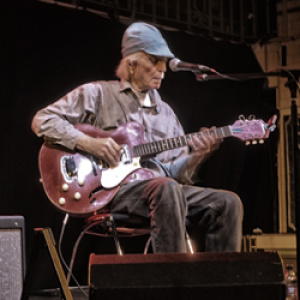 Michael Hurley (born December 20, 1941) is an American folk singer-songwriter who was essential to the Greenwich Village folk music scene of the 1960s and 1970s. In addition to playing a wide variety of instruments, Hurley is also a cartoonist and a painter.Hurley’s music has been described as “outsider folk”.