Posted by Green on March 31, 2018
in folk, singer-songwriter
as Micah P. Hinson 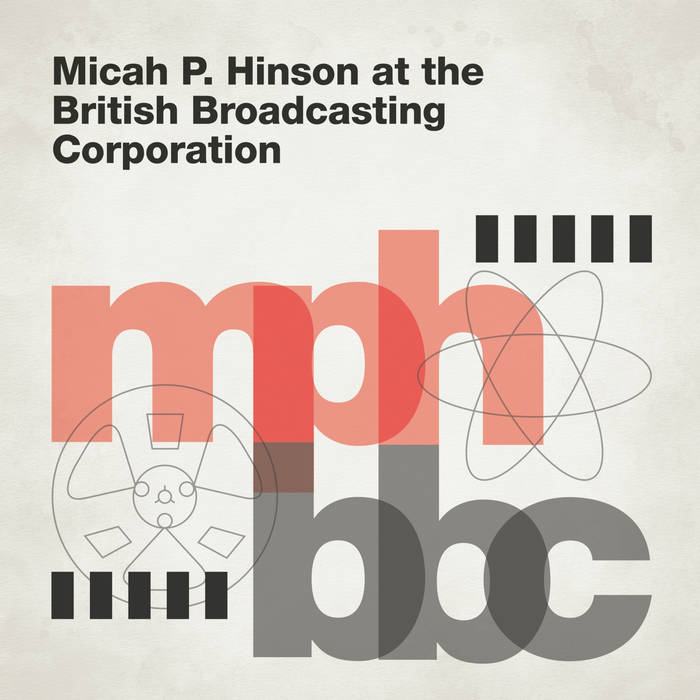 Following hot on the heels of 2017’s double concept album “Presents The Holy Strangers”, Micah P. Hinson is set to release a collection of tracks recorded for Marc Riley at the BBC over the last 14 years.

Re-mastered at Bent Leaf Studios in Texas, overseen by Micah himself at the end of last year, these 11 tracks were picked from a wealth of cuts from Micah’s visits to Marc Riley over the course of nine albums.

“I remember the first time Micah came in to do a session for us. 18th September 2004. It was at the time of his debut ‘…And The Gospel Of Progress’ LP which I absolutely loved. He was backed by The Earlies (as he was on the record) and the session was mind-blowing. The songs were fantastic, Micah’s voice made Johnny Cash sound like Aled Jones. He told tales of being thrown in jail.. of suffering great dramatic losses in his life. I remember asking him to clarify how old he was on air and he replied “23 Sir”.