Posted by Green on July 5, 2019
in americana
as Meghan Hayes 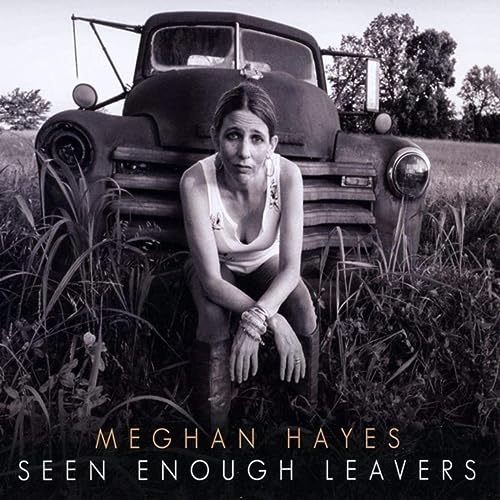 Meghan Hayes is a talented and engaging singer and songwriter based in East Nashville, her music combining elements of folk, country and pop. Her new album, Seen Enough Leavers, is her third, following Snow On The Waves and Go And Give The Guard A Break. A lot of time has passed since the release of those first two albums, and during those intervening years Meghan Hayes clearly went through some stuff. This new album follows the end of a long marriage, and in some ways feels like a return to the world, or perhaps was itself the way back. The music here is passionate and sincere, and features some excellent lyrics. Joining Meghan on this album are Audley Freed on electric guitar and 12-string acoustic guitar; Goffrey Moore on acoustic guitar; Thayer Sarrano on pedal steel and piano; Dex Green on bass, guitar, piano, organ, mellotron and backing vocals; and Tommi Rautiainen on drums. There are also some guests on certain tracks.