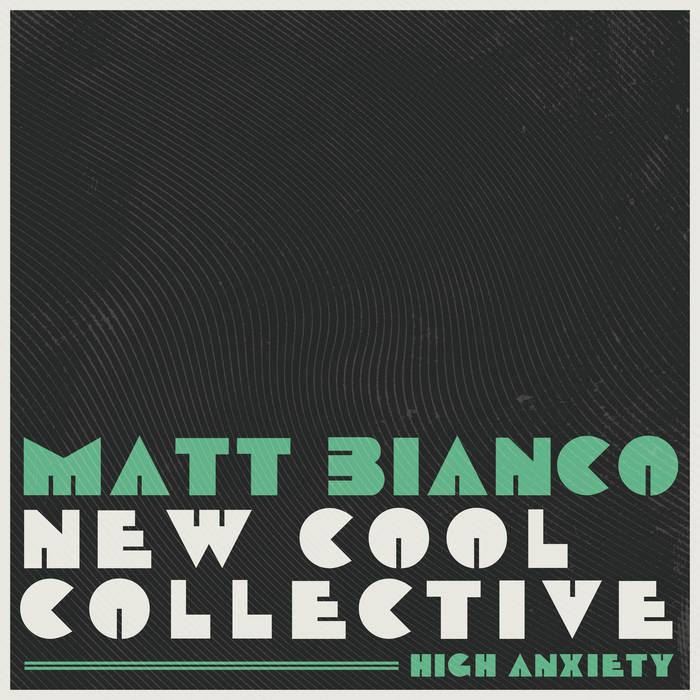 Mark Reilly’s Matt Bianco have been around since the 80s and though the hits might have dried up, Reilly has continued to work and record with different band line ups. One of their most successful recent outings was 2016’s ‘The Things You Love’ which was a collaboration with Dutch band, New Cool Collective. Reilly and the Collective share the same inspirations and motives so a joint effort in many ways was logical. Four years later Matt Bianco and the Dutch team are back together for the 10 tracker that is ‘High Anxiety’… a musical mixed bag that offers contemporary takes on Latin jazz, smooth jazz, classic pop, blue-eyed soul and – a style new to both parties – South American cumbia – a sound that is a hybrid of the music of native South Americans and enslaved Africans, tempered with European traditions.

The focus cumbia tracks on ‘High Anxiety’ is the oddly named ‘When The Ghosts Come Out To Play’ – a mysterious, shifting cut as quirky as the title suggest. Maybe, think the old Specials’ hit ‘Ghost Town’ with added maturity and intrigue and an odd Latin “cumbia” vibe!

Elsewhere you can enjoy the classic Matt Bianco Latin-flavoured sounds on cuts like ‘Spice Of Life’ and ‘I’m Travelling’ both given extra heft thanks to the New Cool Collective team. Much smoother is a lovely lounge jazz thing, ‘Unconditional’ which, oddly maybe, reminded me of Elvis Costello!

‘Grains Of Sand’ is pleasing soul influenced ballad – an album highlight. Add to those cuts plenty of well-crafted adult pop of various tempos but all with a subtle jazz/Latin undertow (like the album’s title cut) and the concise, quality collection will now sit elegantly in the Matt Bianco catalogue.