Posted by Green on April 21, 2019
in alternative rock
as Mat Kerekes 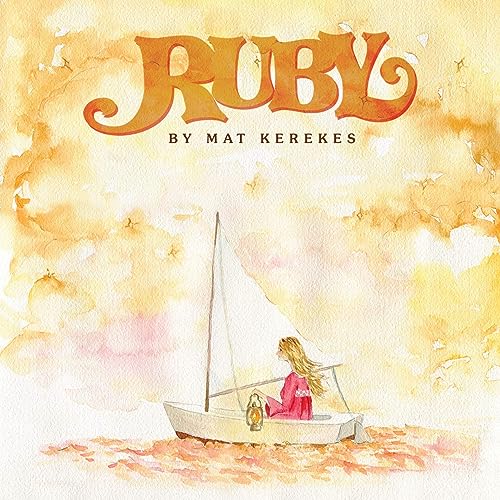 Mat Kerekes is best-known for fronting the Toledo alternative-rock band, Citizen. But his newest solo release highlights some of Kerekes’ best tracks he’s ever written. For the alt-rock musician, an indie/folk album in 2019 might seem a tad far-fetched, but it totally works. Ruby is the brainchild of Mat Kerekes’ biggest influences, some of which being Queen.