Posted by Thomas on August 6, 2022
in alternative, singer-songwriter
as Mat Kerekes 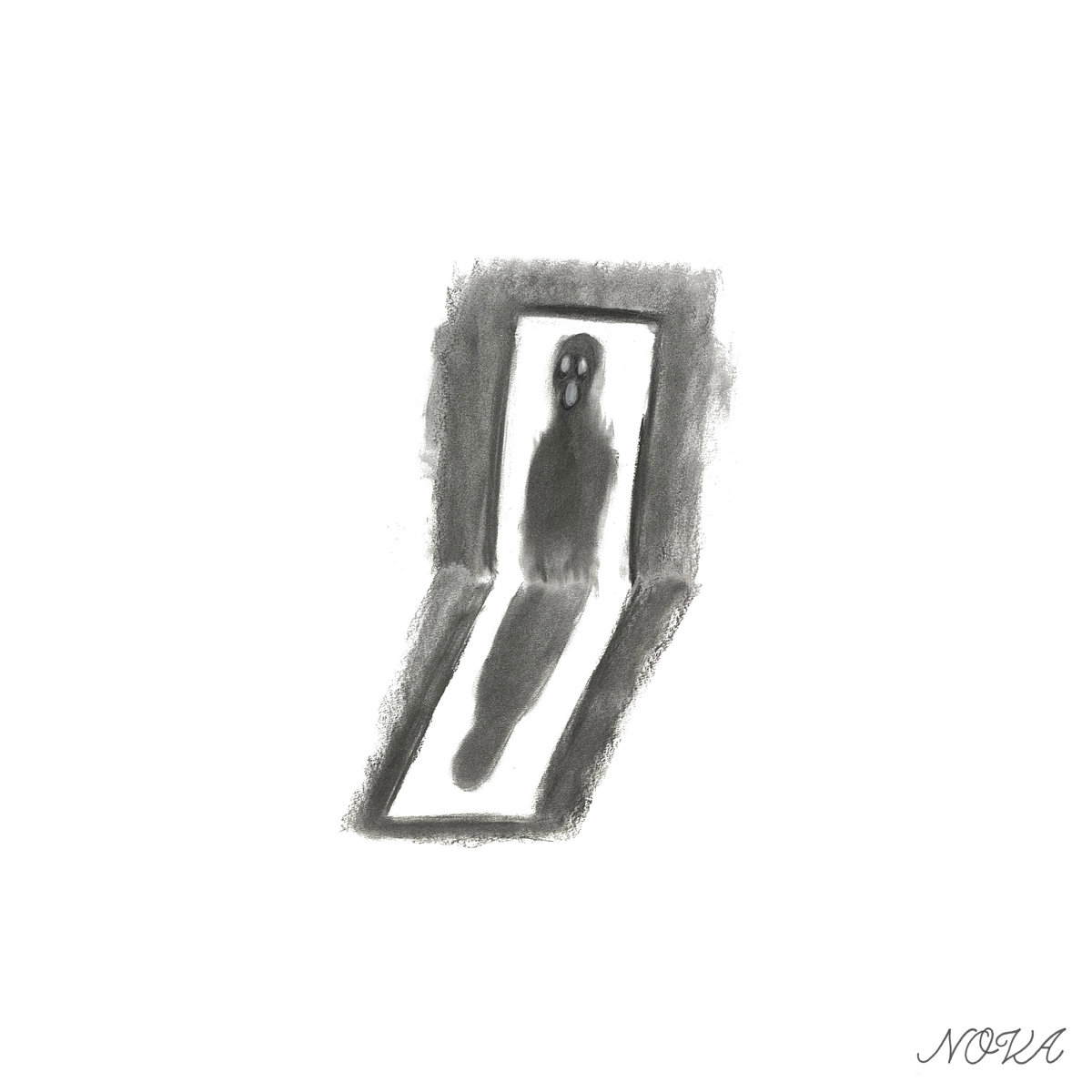 ‘Nova’, the new solo album from Citizen founder and vocalist Mat Kerekes is out today via Wax Bodega.

The album’s title was inspired by two places-an early 2000s PC game and the state where he’s living. He’s been splitting time between his hometown Toledo, Ohio and Woodbridge in North Virginia-NoVa to locals. A rerelease of the fantasy hack-and-slash game Diablo 2 brought the second iteration with a character’s special attack called ‘frost nova.’ The stars had aligned: ‘Nova’ would be the next record.

If this sounds like a shockingly chill way to name a record, that’s the point. The new album is brimming with imagination, humor, romance, balls, and whimsy. ‘Nova’ isn’t a record that feels like our grave, endlessly serious historical moment; it’s a record that escapes it.