Posted by Green on December 27, 2020
in Discography, folk
as Mary McCaslin 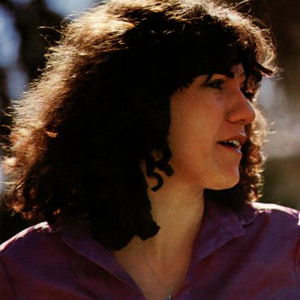 Mary McCaslin (born December 22, 1946 in Indianapolis) is an American folk singer who writes, records and performs contemporary folk music. She has recorded primarily for Philo Records and traveled and performed with her ex-husband, Jim Ringer.

Her music ranges from ballads of the old west to her own songs of the new west and modern times. She is regarded as a pioneer of open guitar tunings, and known for her distinctive vocal style. Her influences can be heard in many younger folk performers.