Posted by Green on September 15, 2020
in americana, Discography, folk, singer-songwriter
as Mary Gauthier 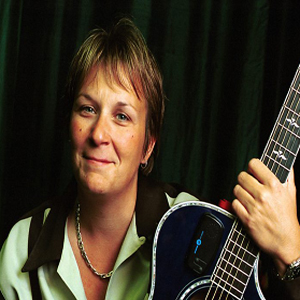 Mary Veronica Gauthier (/ˈɡoʊʃeɪ/ GOH-shay; born March 11, 1962) is a Grammy Nominated American folk singer-songwriter.Mary Gauthier as one of the best songwriters of her generation. Her songs have been recorded by dozens of artists, including Jimmy Buffett, Blake Shelton, Tim McGraw, Bettye Lavette Mike Farris, Amy Helm and Candi Staton, and have appeared extensively in Film and Television, most recently on Yellowstone, ABC’s Nashville, HBO’s Banshee, and Masterpiece Theater’s Case Histories. Her second album, Filth and Fire was named Best Independent CD of the year by the New York Times. She was signed to Universal Lost Highway, and her following 3 records were listed in both the LA Times and NY Times top three releases of the year. Her record Mercy Now was named in the top 5 records of the decade by No Depression magazine. She was awarded New Artist of the year by The Americana Music Association in 2005.