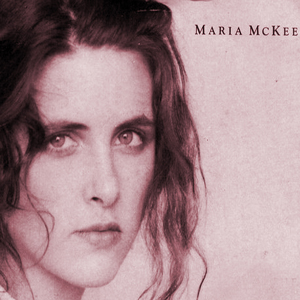 Maria Luisa McKee (born August 17, 1964) is an American singer-songwriter. She is best known for her work with Lone Justice, her 1990 UK solo chart-topping hit, “Show Me Heaven”, and her song “If Love Is a Red Dress (Hang Me in Rags)” from the film Pulp Fiction. She is the half-sister of Bryan MacLean, who was best known as a guitarist and vocalist in the band Love.