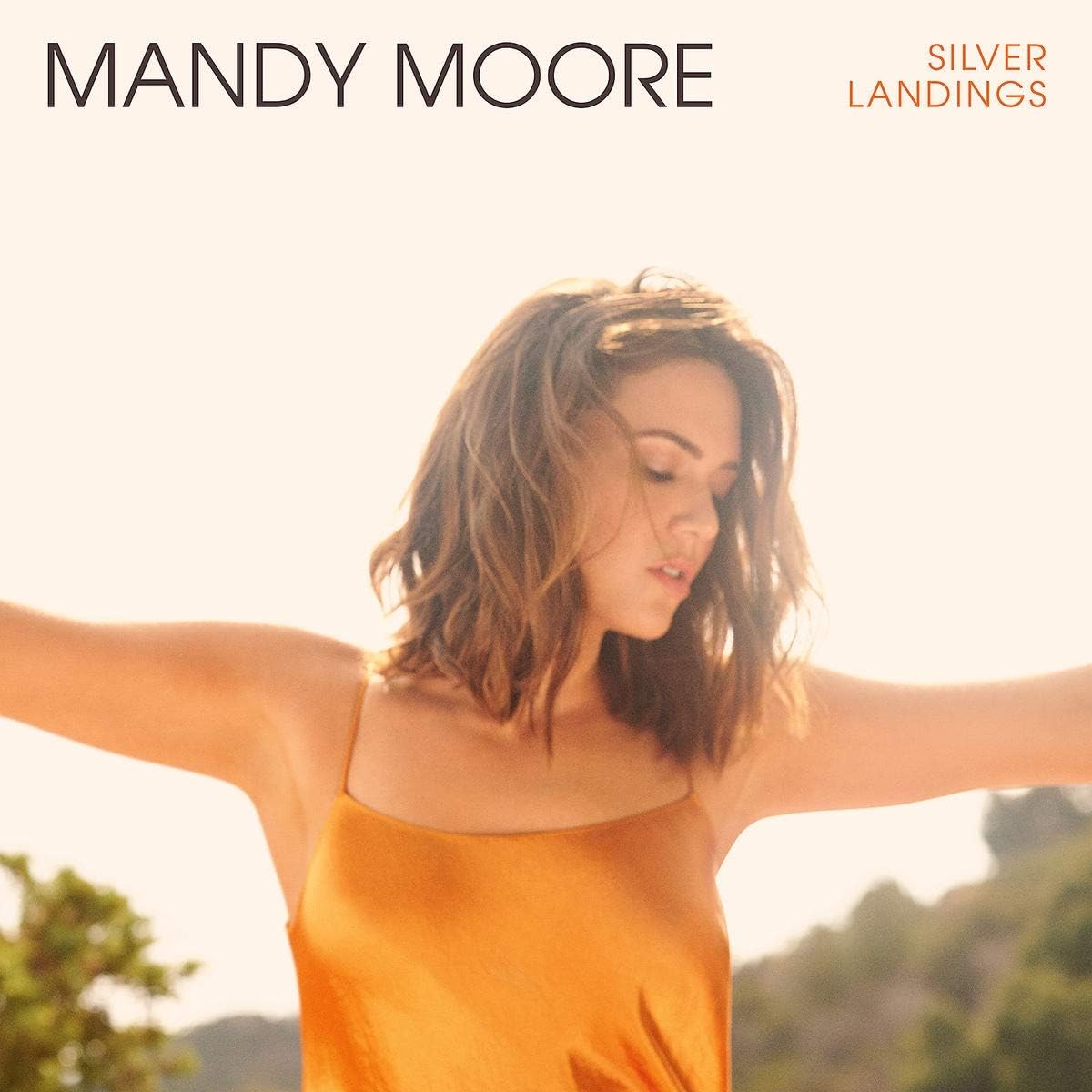 Emmy, Grammy & Golden Globe-nominated actress/singer/songwriter Mandy Moore returns to music with her first album in a decade, Silver Landings. In a purposeful departure from the pop sound of her previous material, she worked closely with longtime collaborator, producer Mike Viola and her husband, Taylor Goldsmith (of folk-rock band Dawes), creating the lyrics on her own and recording each song live with a full band setup. The album deftly moves from 70s inspired soft-rock to contemporary pop.