Posted by Green on April 29, 2019
in bluegrass, country
as Mamma's Marmalade 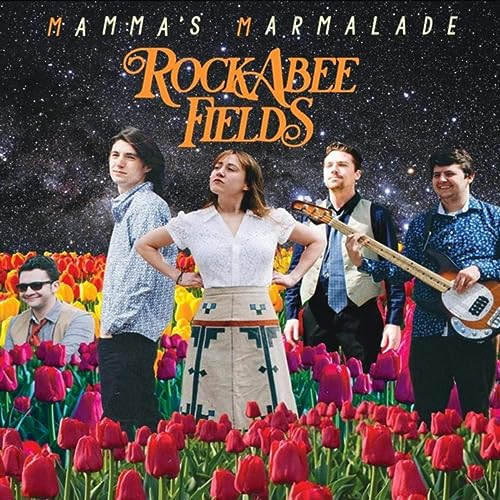 With their second release, Mamma’s Marmalade presents an album that showcases their passionate energy and creative approach to the bluegrass genre. The band has reached across the lines of genres and delivered a set of songs that touch open themes of love, growth, dealing the past and facing your demons. Mamma’s Marmalade has once again created an album for bluegrass fans of the past and the listeners of the future.