Posted by Green on July 18, 2019
in fusion, jazz
as Mahavishnu Orchestra 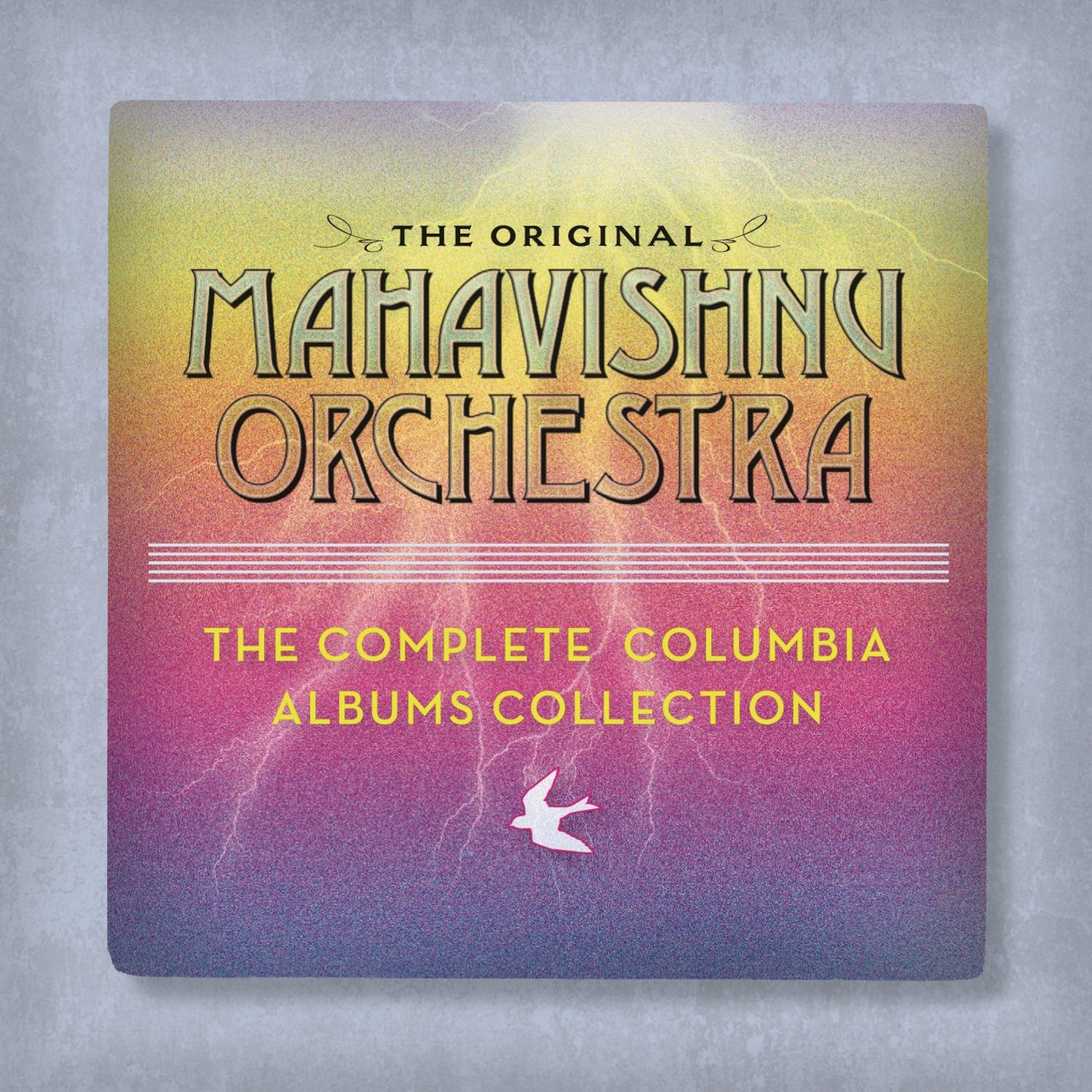 The Complete Columbia Albums Collection features the output of the original Mahavishnu Orchestra (John McLaughlin, Billy Cobham, Jan Hammer, Rick Laird, and Jerry Goodman). When it was released in 2012, this compact box set sold for roughly the same price as two full-price CDs. It contains the studio albums The Inner Mounting Flame (1971) and Birds of Fire (1973). The live release Between Nothingness & Eternity (1973) is joined by Unreleased Tracks from Between Nothingness & Eternity, which features three cuts from the same August 1973 Central Park performance documented on the original, along with another three cuts recorded the previous night at the same location. The fifth and final disc is the 1999-released The Lost Trident Sessions. As with similar Legacy sets for Stanley Clarke, Weather Report, and George Duke, the discs are in durable LP replica sleeves that feature all-original artwork reproductions. Full credits are listed in the 15-page booklet, which also includes brief notes from McLaughlin and Richard Seidel.