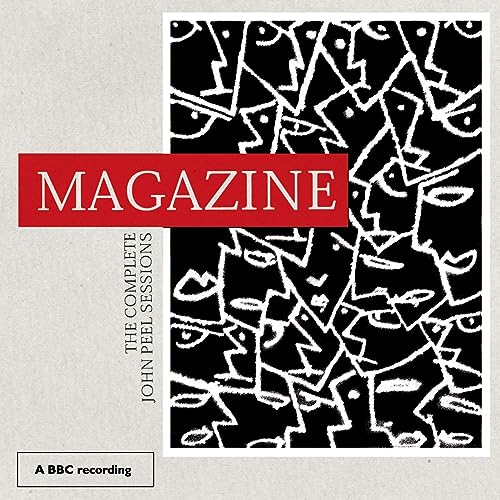 Virgin issued the contents of this set, in the same order, as the third disc of the three-disc Maybe It’s Right to Be Nervous Now, a Magazine box set released in 2000. Once again, here are the band’s four sessions for John Peel’s BBC program: February 14, 1978 (just prior to the recording of Real Life); July 24, 1978 (three months after Real Life’s release); May 8, 1979 (just after the release of Secondhand Daylight); and January 7, 1980 (prior to the recording of Magic, Murder and the Weather). Had Virgin not kept the single-disc Where the Power Is in print, this would be a decent introduction to the band, as it features some of their best material in addition to a slowed, seething take on Buzzcocks’ Devoto-era “Boredom” in vigorous condition.