Posted by Green on February 12, 2020
in americana
as Lynne Hanson 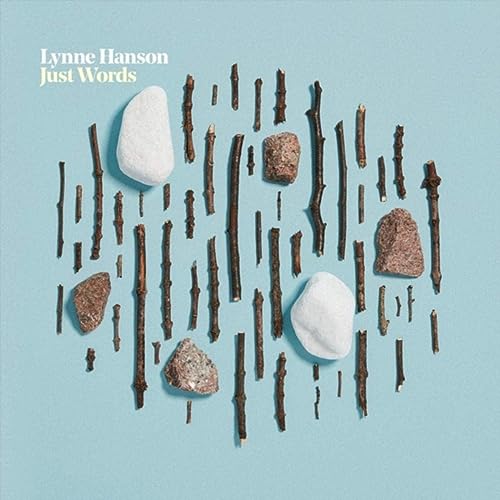 Too tough for folk and too blues influenced for country, LYNNE HANSON’s brand of “porch music with a little red dirt” can turn on a dime from a sunshine, blue sky ballad to a full-on thunderstorm of gritty Americana swamp from one song to the next. She’s known for her high-energy, roots guitar driven live performances, whether playing solo or with her band the Good Intentions. A closet stand-up comedian, Lynne often leaves the audience howling with laughter with her between-song-banter.

Lynne is a two-time Canadian Folk Music Award winner (2018 English Songwriter, Ensemble of the Year with The LYNNeS), a two-time Indie Acoustic Project Alt-Country album of the year winner (River of Sand 2014, Uneven Ground 2017), a past winner of the Colleen Peterson Songwriting Award, and a two-time finalist in the prestigious Kerrville New Folk competition in Texas.