Posted by on September 30, 2014
in americana
as Luke Winslow-King 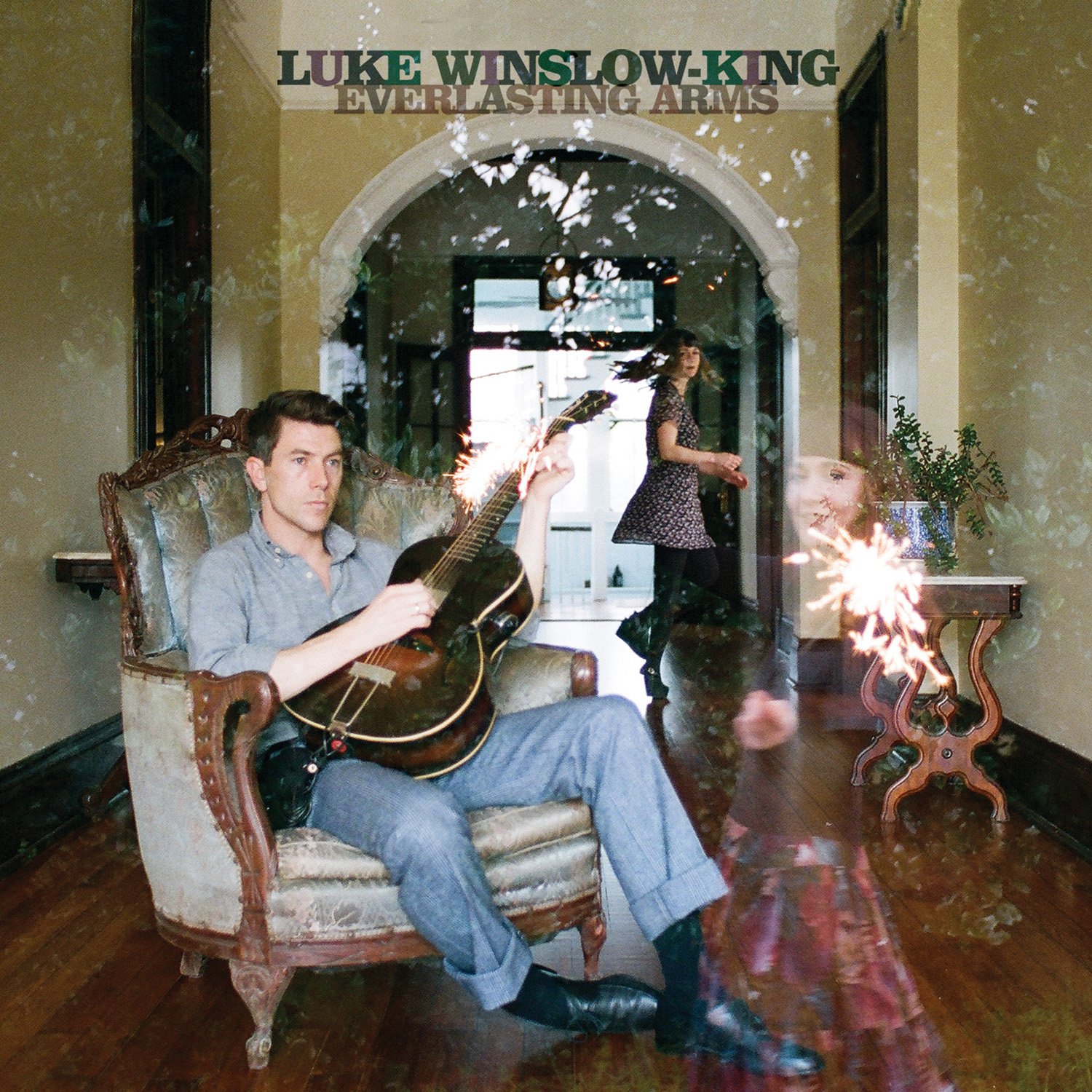 This new record from Luke Winslow-King is more than several steps up from his previous fine record. That one, The Coming Tide, had great songs and good playing but, compared to this one, he and the band sounded like they were skating over the top of the music.

Here, Winslow-King and his band seriously dig in and commit themselves to harder playing and a wider variety of what is called Americana music. This expanded palate includes blues, jazz, dirges, stomps, folk and even a taste of mariachi.

The moods here vary but all have a great degree of soul. The album starts off with the sweet, mid-tempo swing of “Everlasting Arms” before moving into the confident, rocking blues of “Swing that Thing,” where Winslow-King sings like man feeling his own power over a deranged slide guitar that wouldn’t sound out of place in the juke joints of North Mississippi. This groove continues on songs like “Cadillac Slim” and the ’60s garage sound of “The Crystal Water Spring.”

Like all good troubadours, Winslow-King balances that blatant power with the sexy, sweet come-on lilt of “I’m Your Levee Man” and the mournful “Graveyard Blues.” No matter how he varies the songs (all of which he penned), it sounds like him. Even on the sweeter songs, Winslow-King’s voice sounds edgier; his guitar playing and ensemble both sound more confident.

It is as if Winslow-King feels the music more and is seriously stepping up his game to make sure you and everyone else feels it more, too.